Special thanks to BlueSKy from MyFigureCollection.net for making this article possible

Artoria Pendragon is a recurring character in the Fate series, and believe it or not, she’s the most popular out of all the series’ characters. Also known as Saber, she holds the title of the king and was first seen during the Fifth Holy Grail War as servant to Shirou Emiya from the anime Fate/stay night.

She has many appearances as the series has many story routes. Saber Alter, one of her alternate appearance, is a version who was consumed by the mud of the Shadow. And as one series that has multiple story routes, for sure there are already spinoffs, not to mention games.

Fate Grand Order is an online role-playing game, and most if not all of today’s Fate series figures are based on the game for its dynamic character pool. Dressed in santa suit, Santa Alter makes its way in Alter’s scale figure collection! 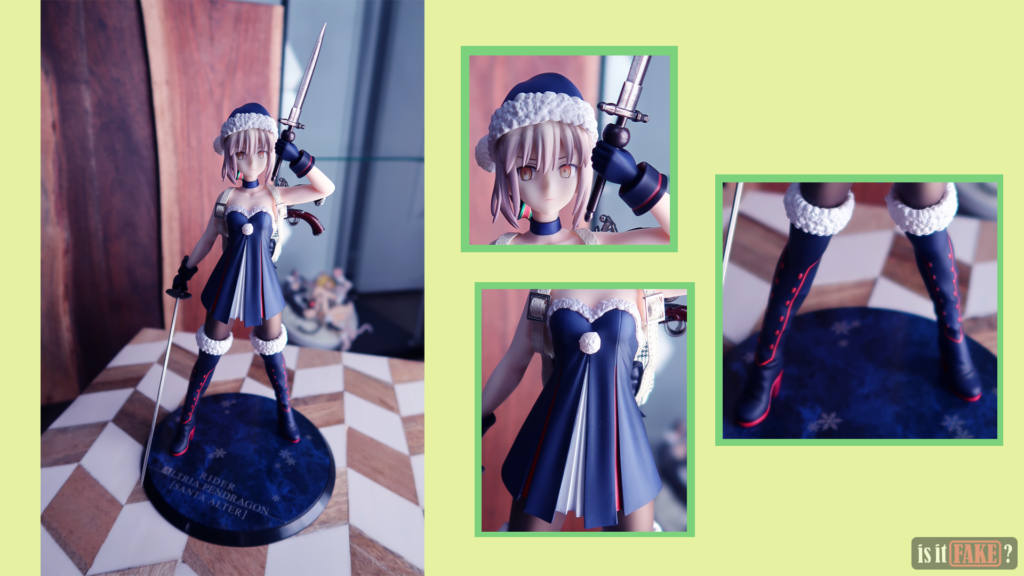 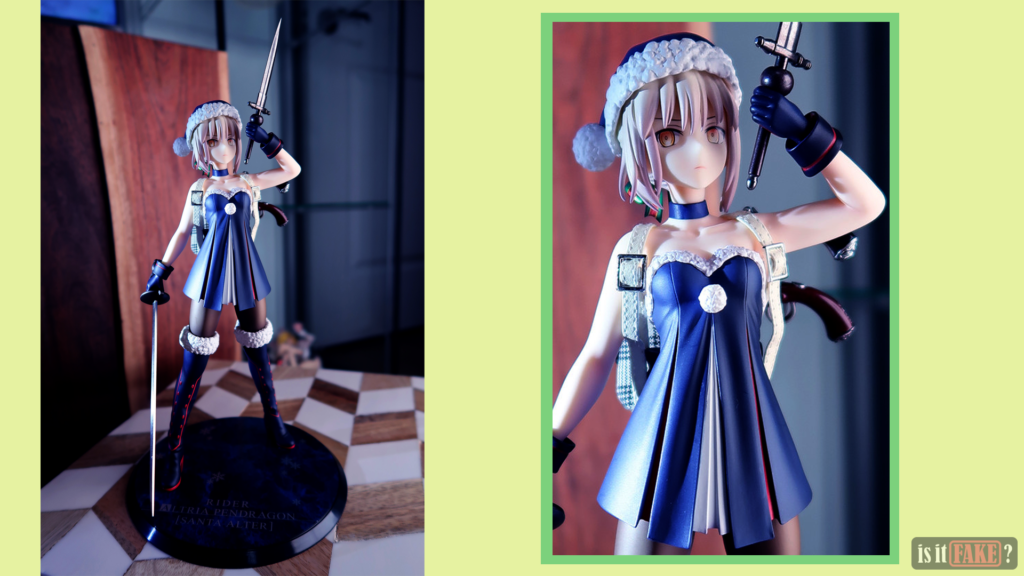 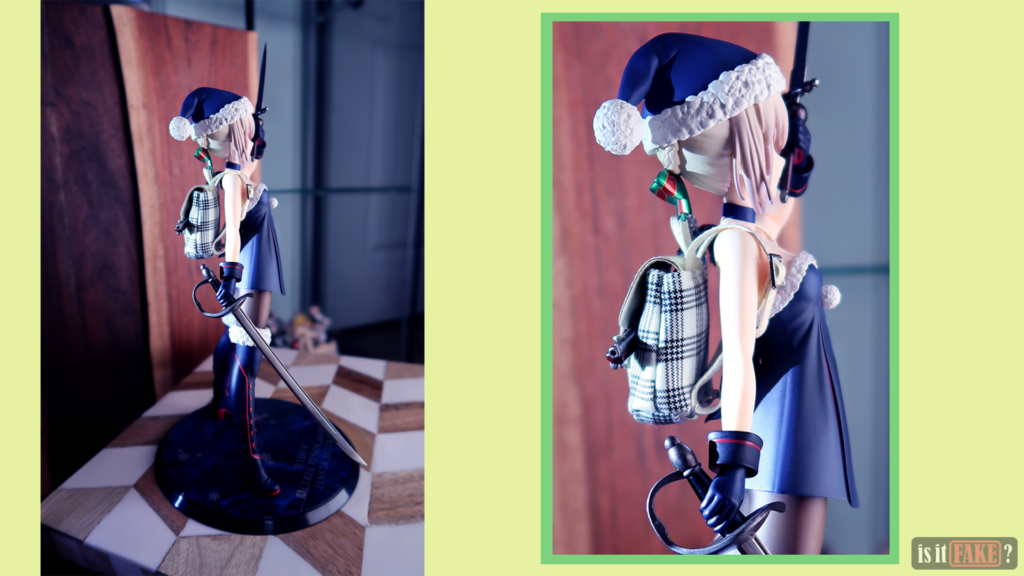 First, let’s look at a brief overview of the Santa Alter figure.

As you can see, the details are amazingly smooth, not to mention the texture of the figure from a fair distance. The outfit looks ravishing as it catches the character’s 1:1 details.

The contour on Santa Alter is quite interesting as you’ll notice that there’s depth within the figure’s muscular features. Nevertheless, you can feel that the figure is as flawless as a refined gem at this point. 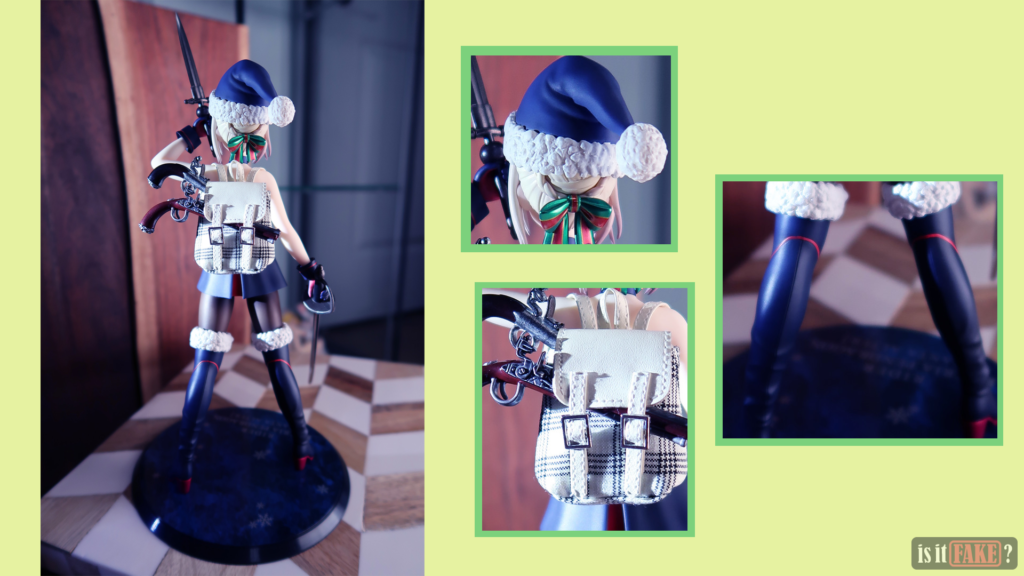 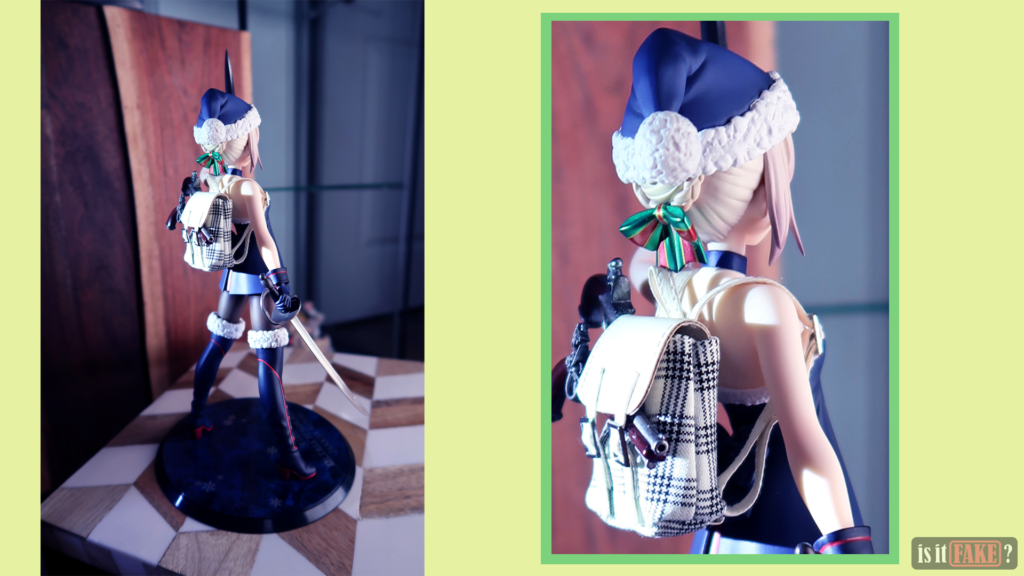 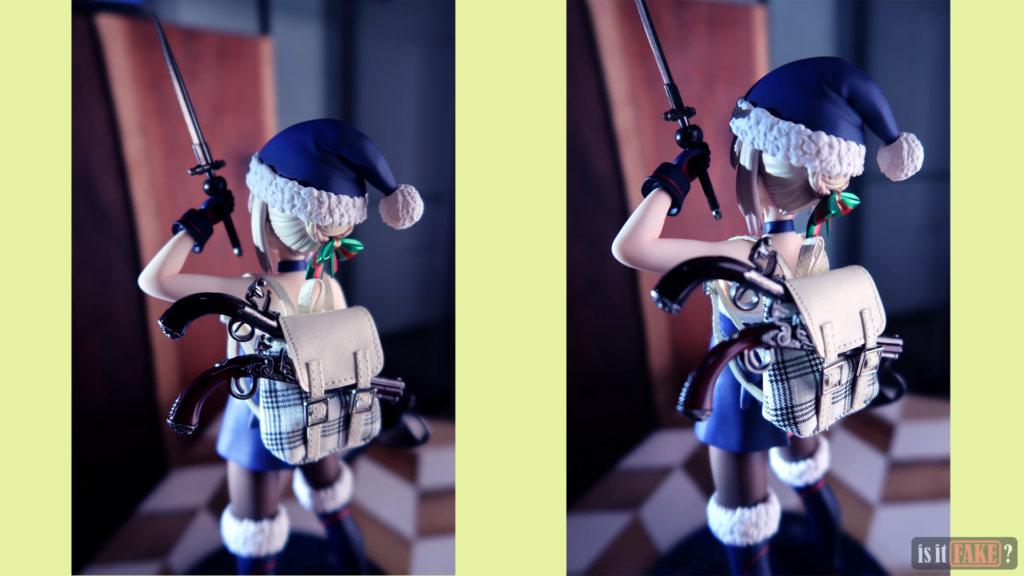 Looking at the back, you’ll see that the figure has two pistols inside her bag — of course, this is on top of the swords she’s holding. But if you look closely, you can feel that the bag’s accurately-detailed. The leather looks solid as well as the mesh’s stitching. The pistols are also quite precise. You can tell that Alter really gives their best in making their figures.

On the same perspective, the ribbon tied to Santa Alter’s hair looks neat. The santa hat also feels cottony on the edges as well as the puffy end. You can tell that the surface just feels right in the above images. 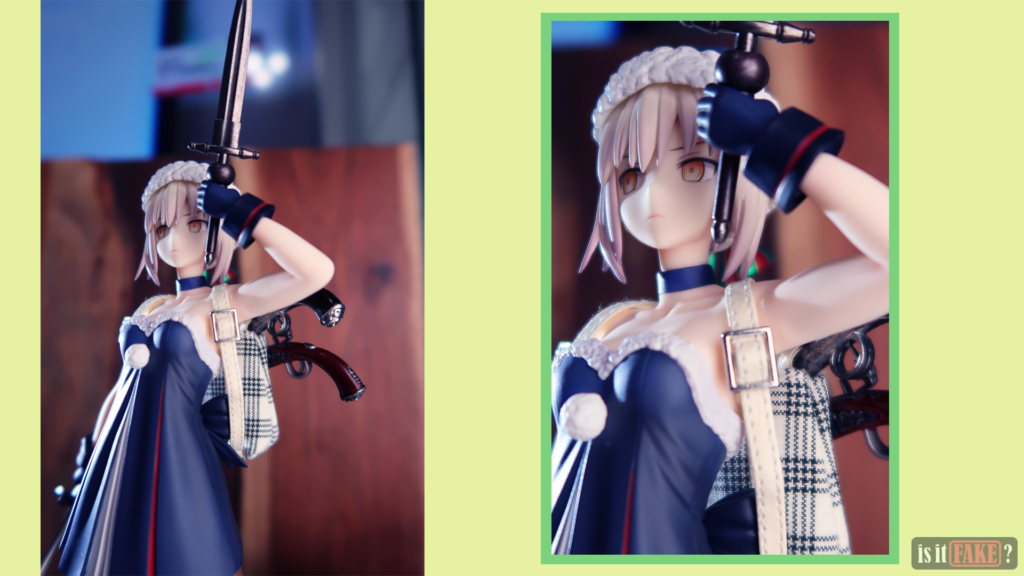 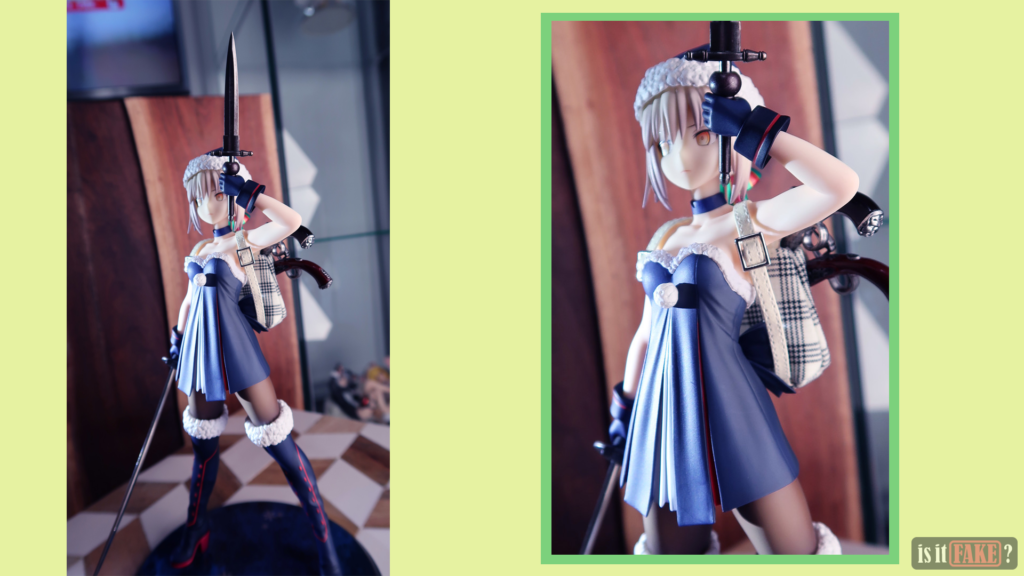 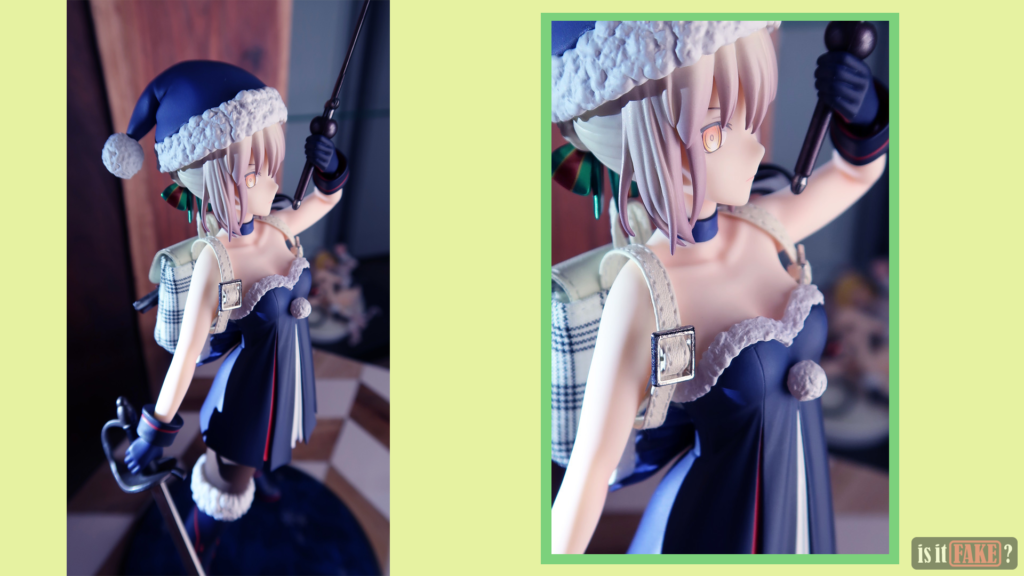 Zooming in on the face, you can see that the figure has fierce eyes. The warm and genuine eye features tell that you shouldn’t be messing with this Santa Alter. The hair color also catches the cold personality of the character.

Can you just appreciate the figure’s bare skin? The design truly catches the smooth collarbone as well as the silky texture of the figure.

Finally, you can see that the details are almost realistic. The boots are on point and consistent with the body’s design. Overall, the whole figure exerts a reflective matte design. As you can see, Santa Alter still shines with that opaque material. It’s a true masterpiece!

To be honest, it’s not that surprising for a quality figure to raise its price tag significantly. As you can see, the Santa Alter figure by ALTER is almost flawless. You can definitely feel the cold air emanating from the figure itself. Nevertheless, this figure truly caught the character’s aura.

The color and texture are spot on. The details and depth are eye-grabbing. Her outfit says a lot about the quality. Overall, the figure showcases a perfect Santa Alter persona.

This Santa Alter has a few modifications, however, but the swords and backpack fit her well that you wouldn’t notice any difference. If you’d like to check out the original appearance, check out the Altria Pendragon on ALTER!

Needless to say, this design deserves an A+ grade!