Special thanks to GoldMario100 from MyFigureCollection.net for making this article possible!

Harnessing the lethality of Wisteria flowers, Shinobu Kocho is a Hashira demons shouldn’t be messing with unless they want a painful and slow death.

In the world of Demon Slayer: Kimetsu no Yaiba, demons are often beheaded so that they could be fully exterminated. On the flip side, Shinobu kills them in a different way, rather stinging them with poison as if she’s the deadliest insect they could ever face.

Despite her cunning, she’s a swordsman who smiles a lot whatever situation she’s in. She’s a loose person to be with, but deals with resolve accordingly. At most times, she wears a butterfly-patterned, white haori which she’s wearing in the FunnyKnights‘ collection of figures.

Let’s see how she floats like a butterfly in this scale figure of hers!

The FunnyKnights Shinobu Kocho figure has a standard themed box. A windowed box to be specific and one that compliments the figure. From the front of the box though, you’ll be able to tell that we have a legitimate figure — with the logos and authentication sticker properly intact. 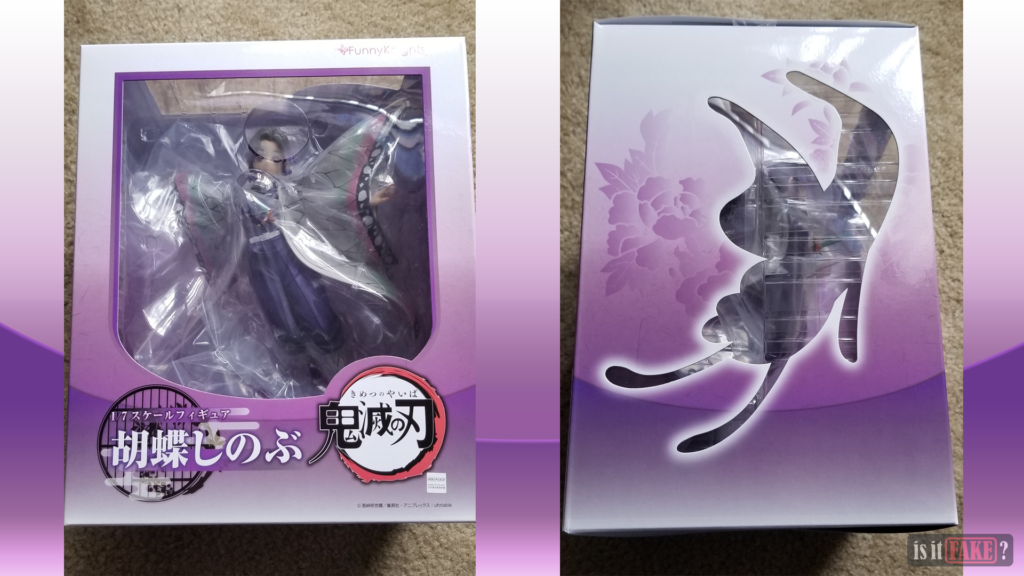 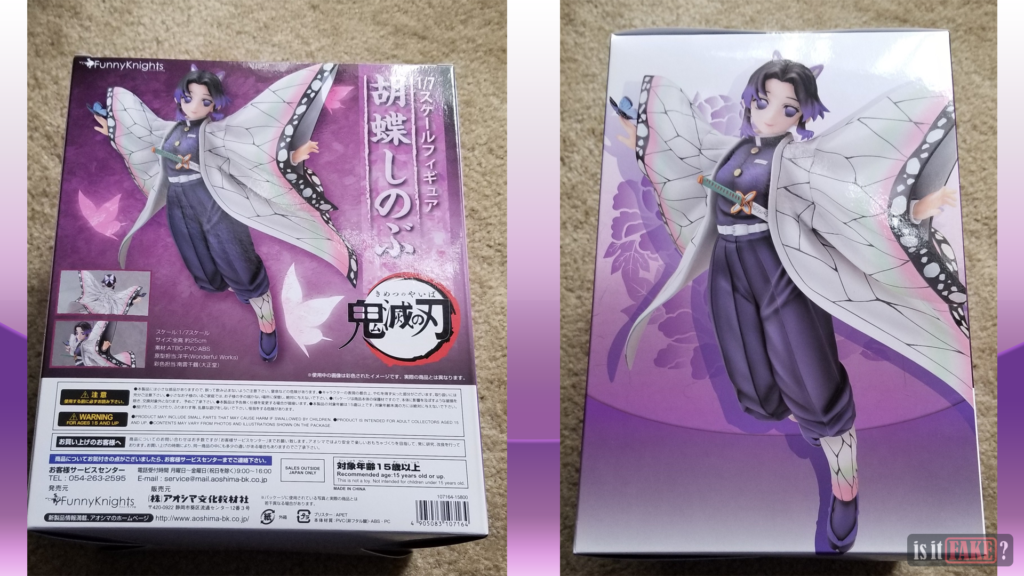 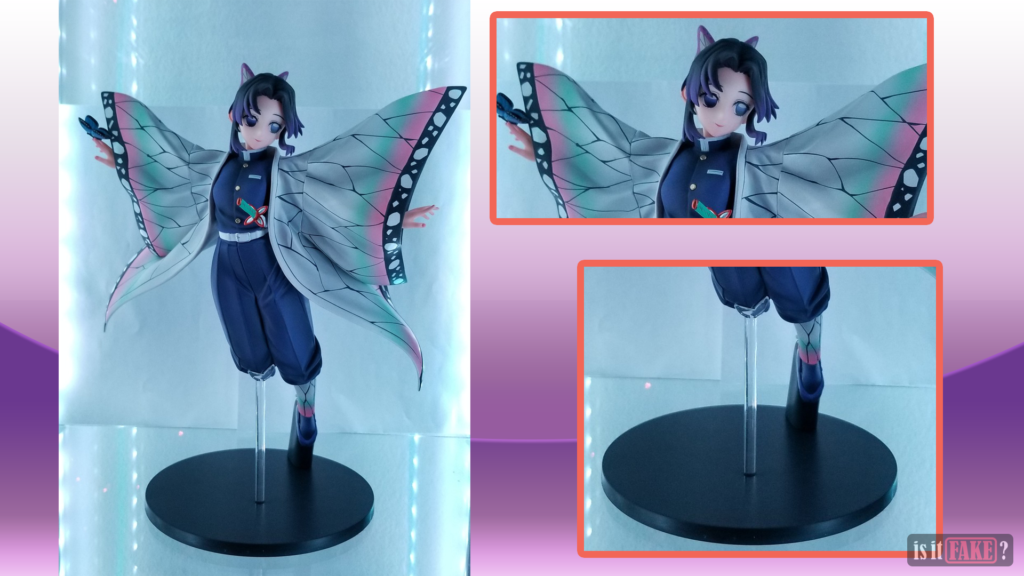 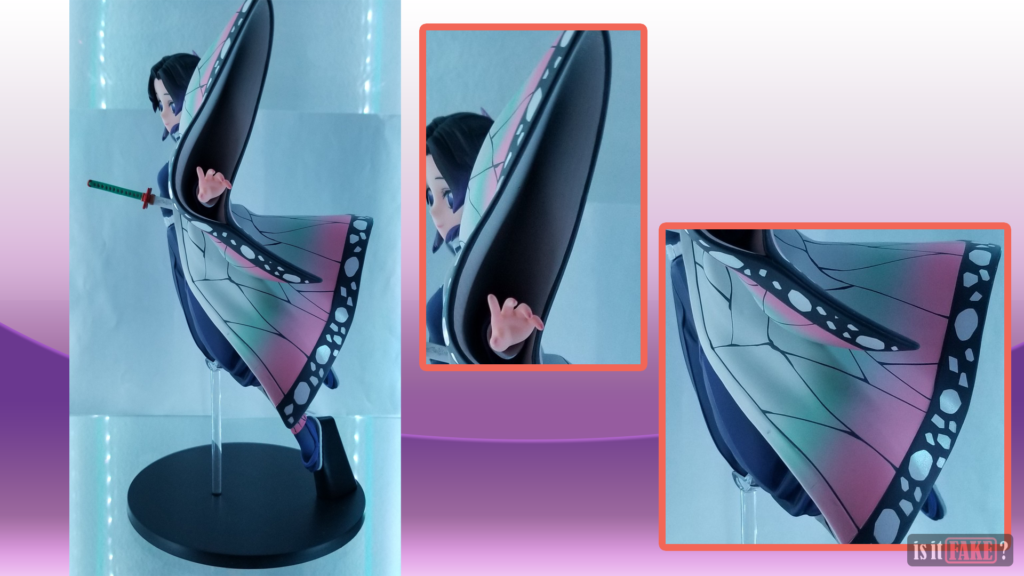 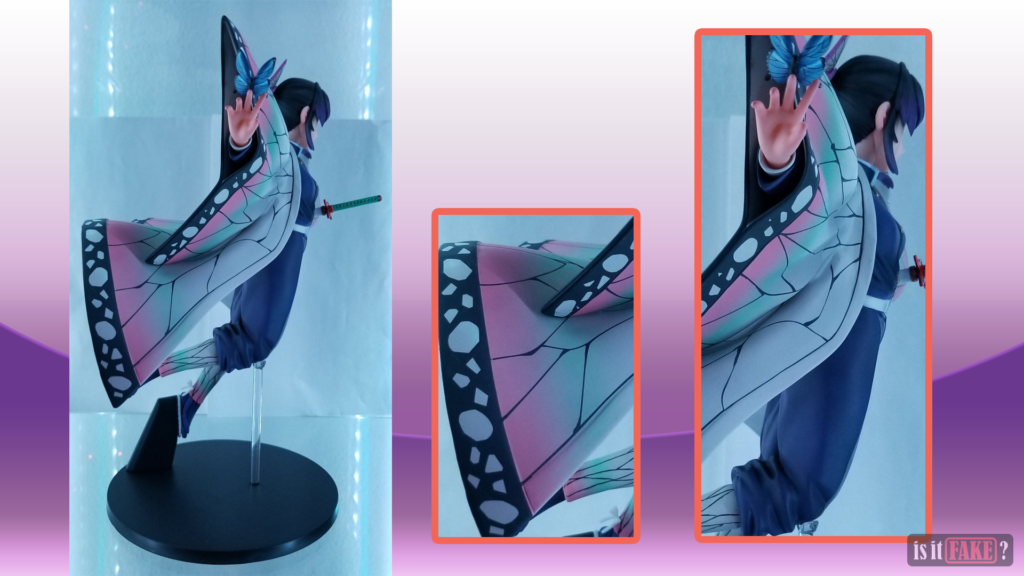 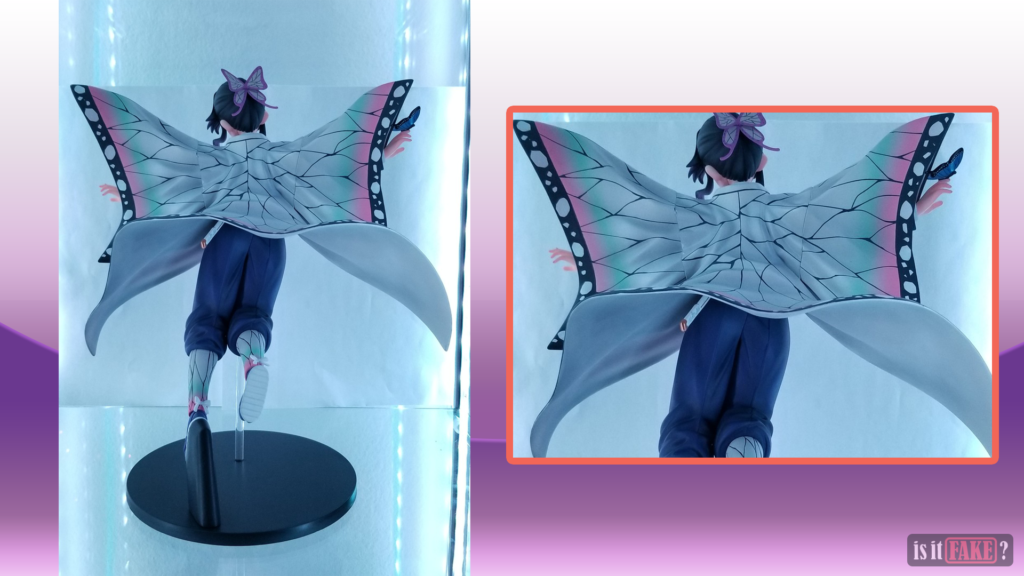 Shinobu Kocho, in this design, is pretty straightforward. It’s vanilla without the sprinkles. Now is that a bad thing? No. In fact, the manufacturer displayed the character is spot on. It’s only a matter of taste when it comes to a collector’s opinion.

Needless to say, the figure’s pose says a lot about the character. If someone doesn’t know Shinobu Kocho, they’ll have an impression of her floating as a butterfly which she’s all about — plus the insects.

The color of the figure is absolutely coordinated with the figure’s pose. It brings out the character’s carefree and unpredictable personality. 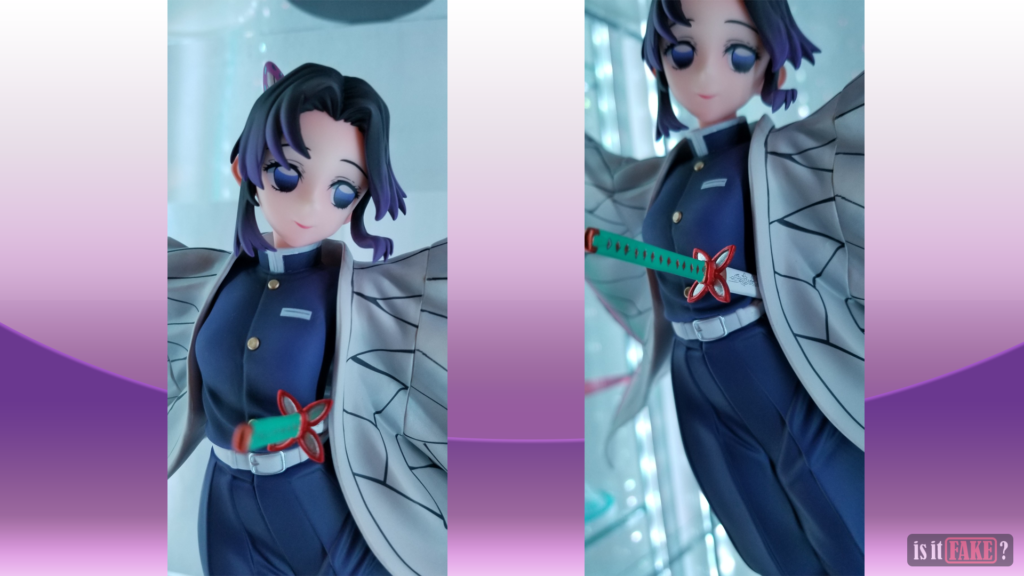 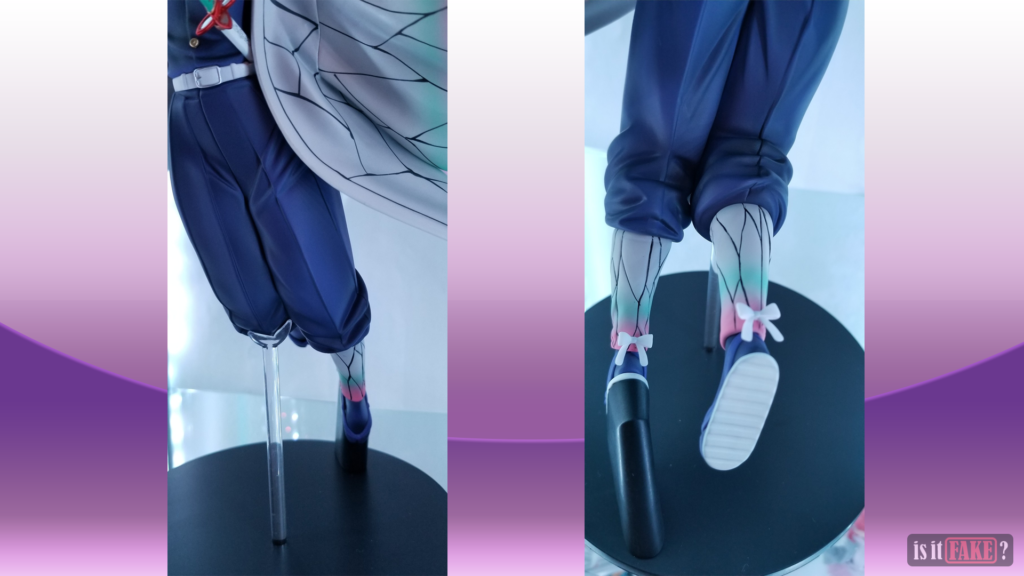 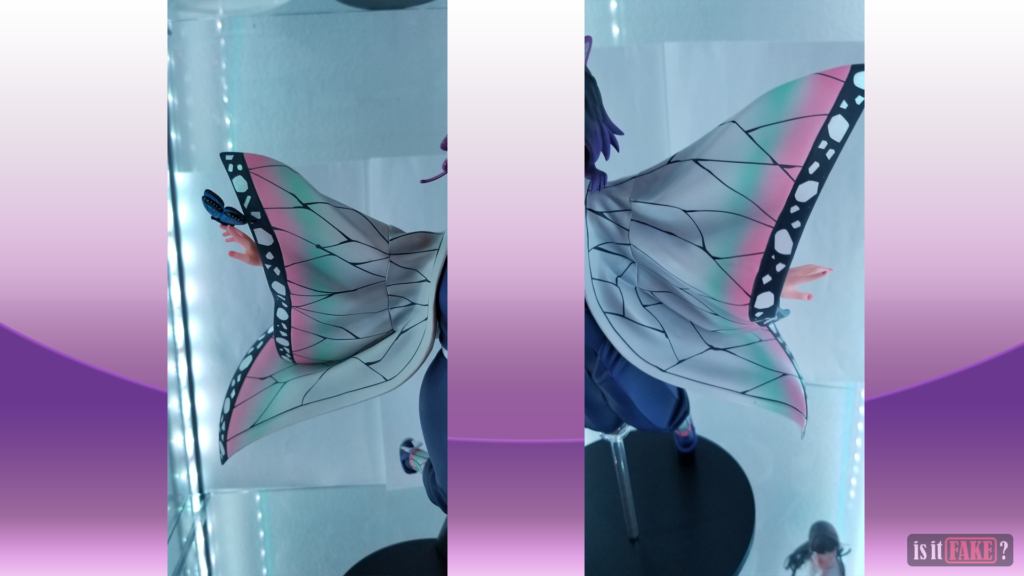 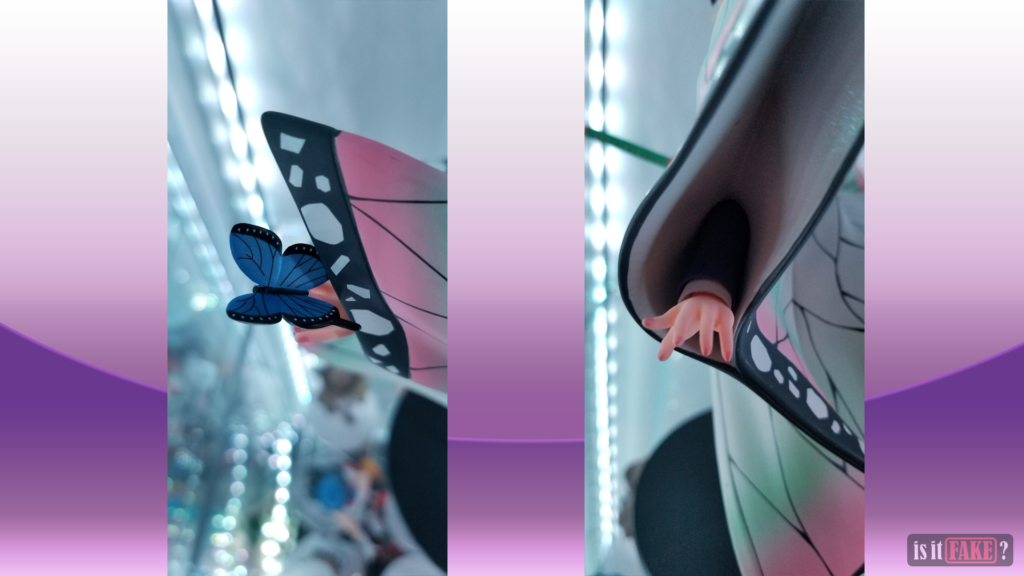 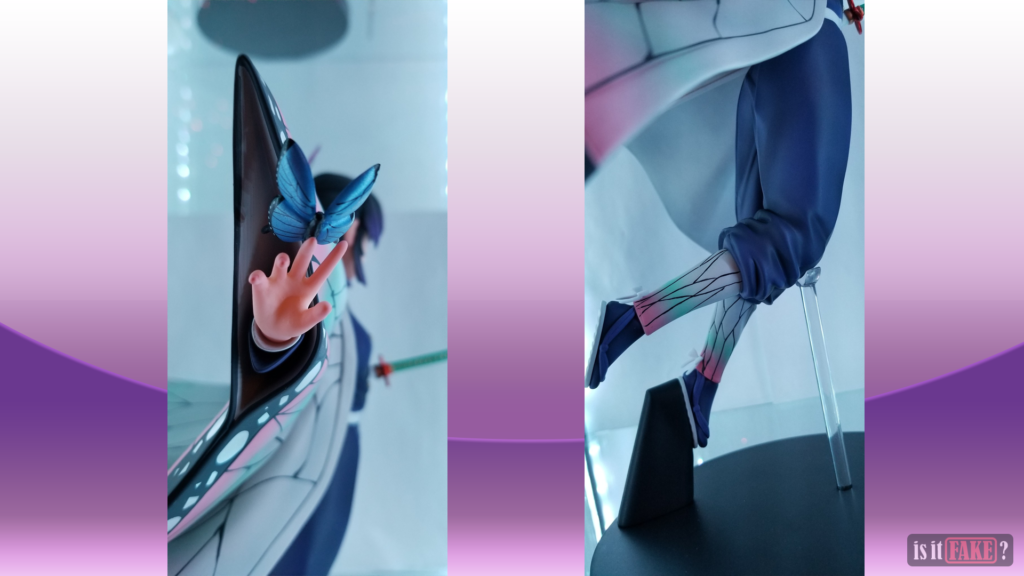 Looking up close, the design truly catches her signature expression. The eyes are spectacular as the details brings out the anime’s original art style. Don’t get too relaxed with her though, she’ll definitely give you a sting with that venomous sword.

The outfit, in this specific angle, looks really crisp and consistent. You can tell that the creases suggests movement from the figure. These tiny details are what make a scale figure far more superior. 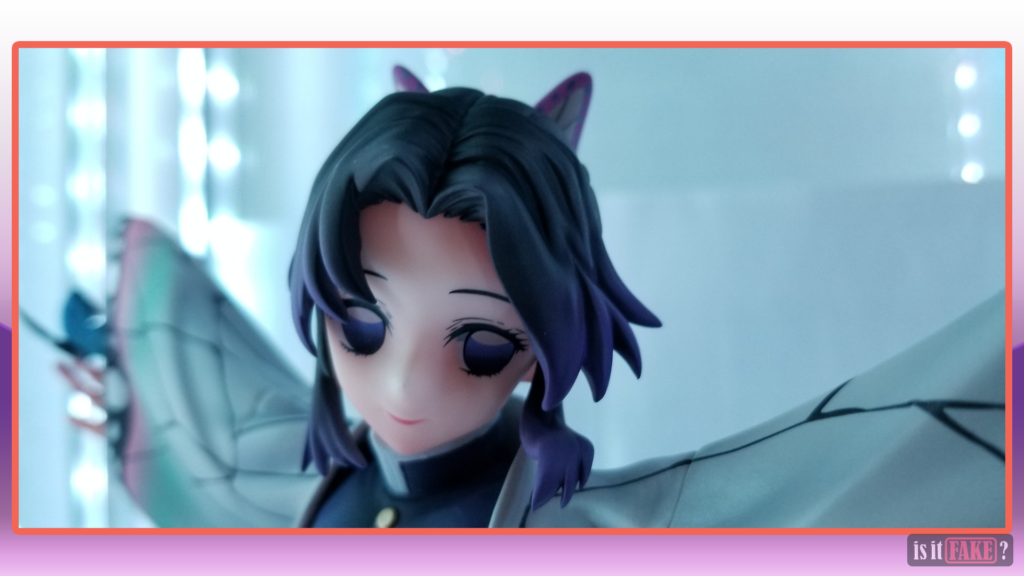 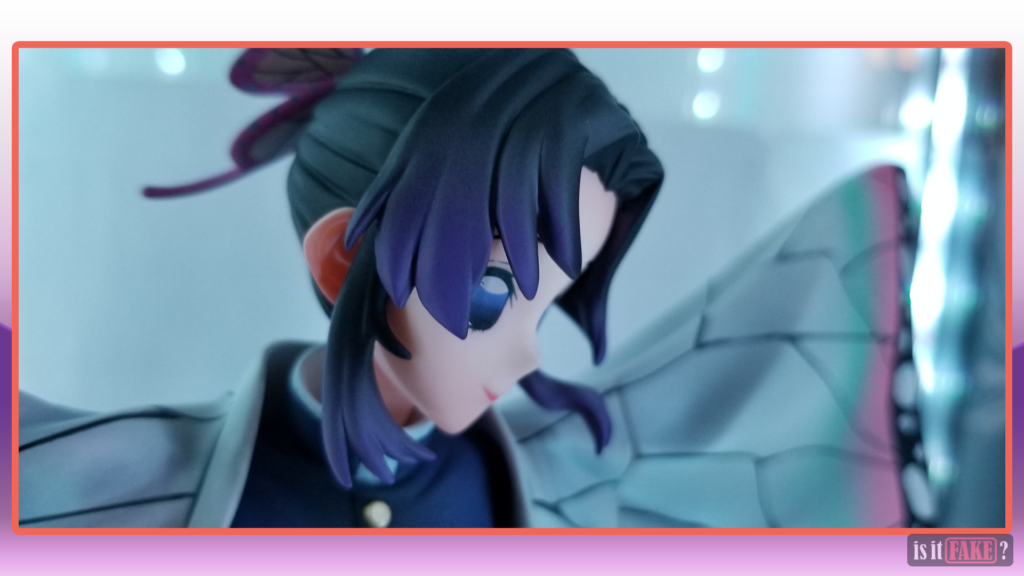 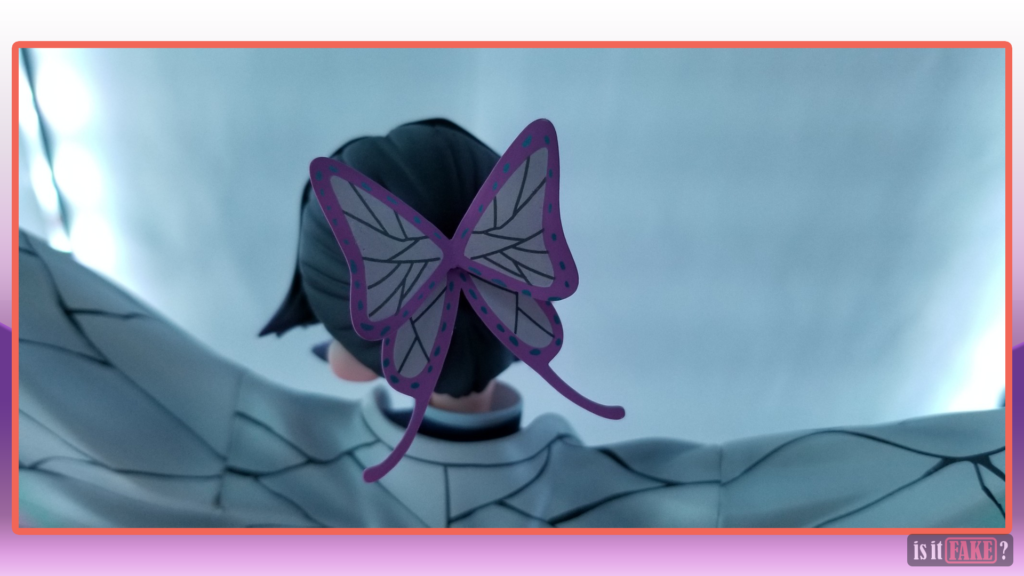 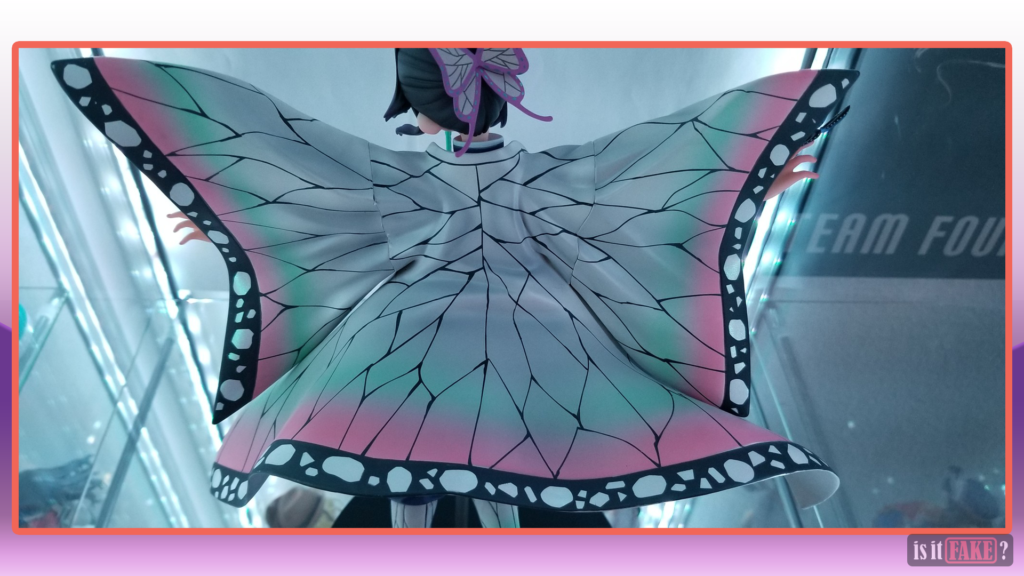 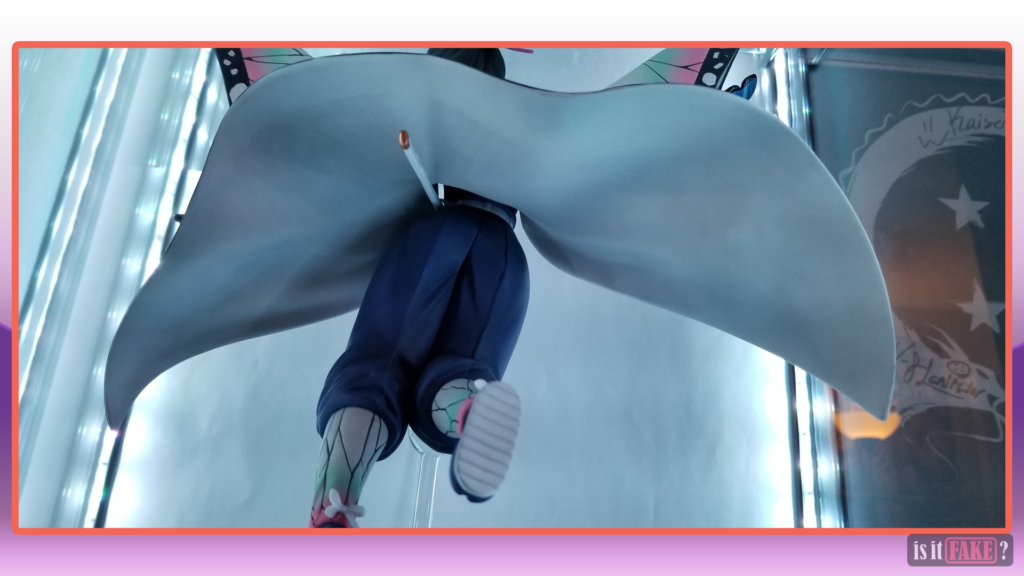 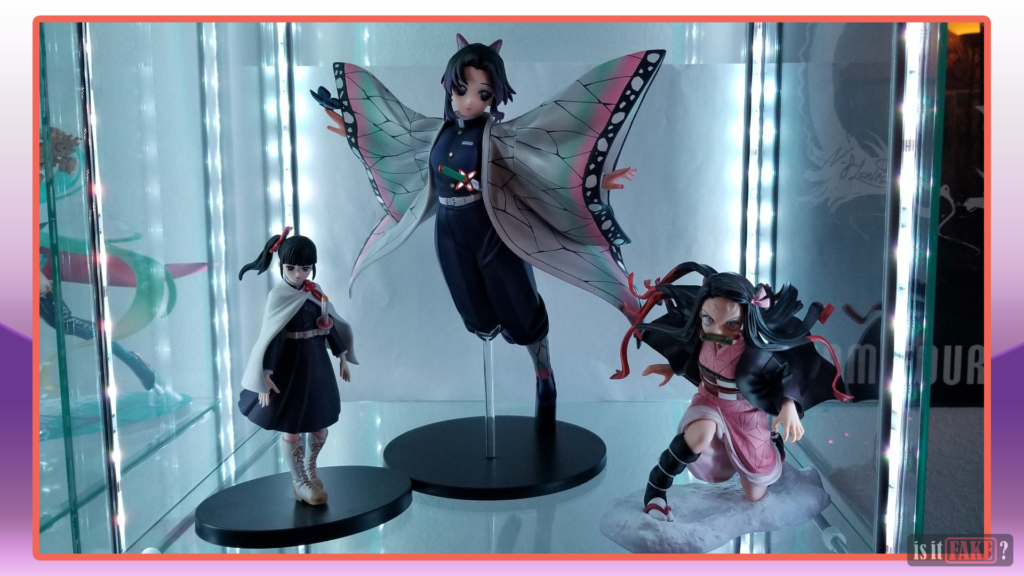 For Shinobu Kocho, patterns are everything. Good thing FunnyKnights did a good job getting those straightened out. The patterns on the haori are consistent, even on the leg braces. Little things do matter as patterns on the sword sheathe is also spot on.

Two months after the figure’s November 2020 release date, prices have already soared, yet not that really high. It would seem that vanilla figures don’t get that much attention in the first few months, but you just wait until they do.

Nevertheless, the Shinobu Kocho scale figure by FunnyKnights is a consistent and well-delivered piece. If you’re into Kimetsu no Yaiba figures this could be your sign to get her into the collection. A hands down A Grade is what she deserves in this piece.