Special thanks to GoldMario100 from MyFigureCollection.net for making this article possible

A shy and bubbly person can also be strong-willed. That’s who Ochaco Uraraka is! Although she hasn’t displayed her full potential in My Hero Academia yet, you’ll see her as someone who can break brick walls with a punch.

Gravity and raw power. What a weird combination for a superhero, don’t you think? That’s what’s special about Uravity! She’s a promising hero indeed.

Behind her Uravity suit is a high school girl attending UA. A design which the Pop Up Parade Ochaco Uraraka figure is based from. It’s definitely a piece by Good Smile Company that’s worth looking at!

Let’s check it out, shall we?

The Pop Up Parade Ochaco Uraraka is definitely a refreshing sight. It’s a display full of joy and excitement. Just by looking at the character, you’ll think about adding Ochaco to liven up your figure collection a bit.

To be honest, there isn’t much to show off for its packaging. To give you an idea though, it’s a cube plastic packaging where you the see the figure through it. It’s a package type of box that capitalizes on the figure’s appearance itself — so let’s see the figure already! 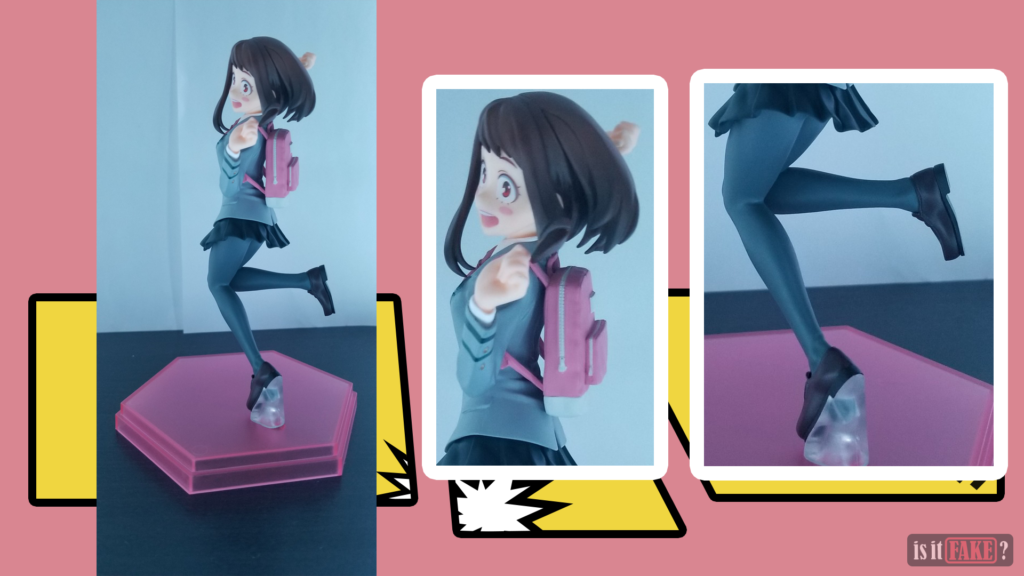 The base really suits the figure, overall. It’s basically complements Ochaco’s personality. In terms of sculpt, there’s no doubt that sculptor is spot on with character accuracy. Ochaco looks vibrant with the pose and expression, needless to say.

To give you a brief background, the Pop Up Parade collection is basically an entry to figure collecting. Our best advice is to take it easy on entry figures as you could get addicted — you have been warned! (lol) 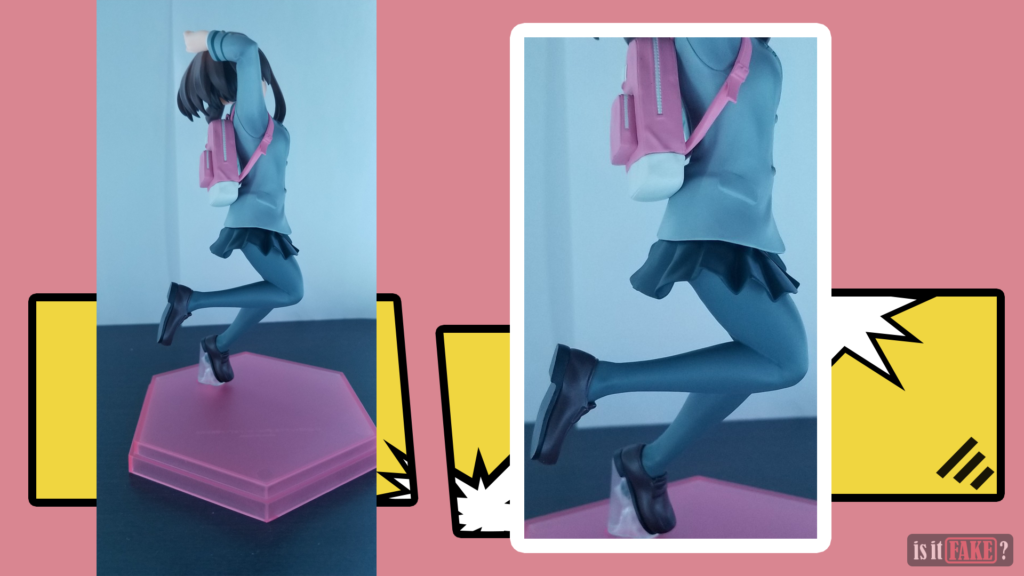 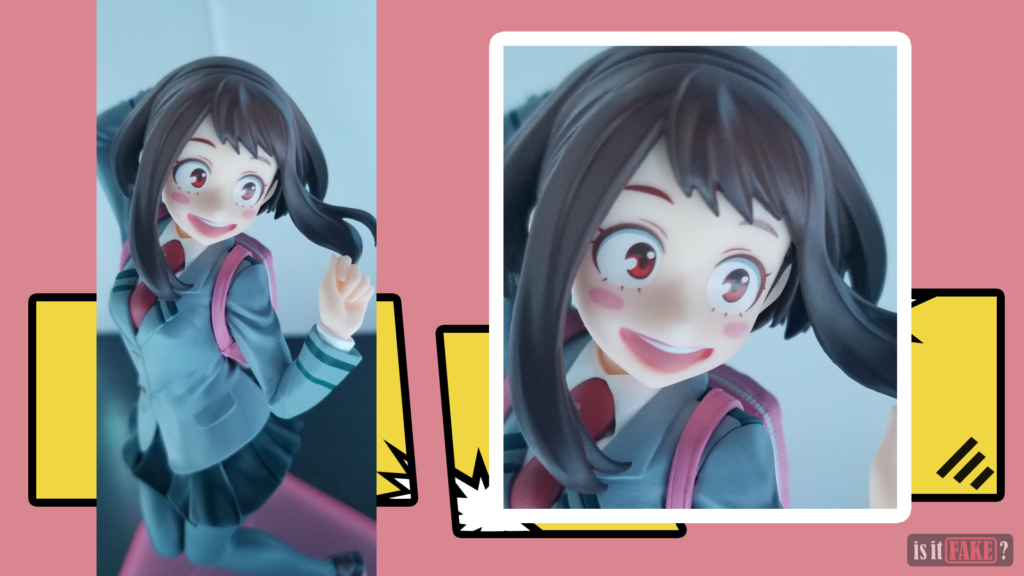 Going back to Ochaco, the color looks very smooth, not the mention the figure’s texture. For an entry figure, it’s seamless as high tier figures. Nonetheless, it’s a scale figure you can easily get into.

The Pop Up Parade Ochaco Uraraka takes appearance seriously. Just look at the facial features of Ochaco. It’s definitely her in an affordable scale figure. You feel the movement through the creases on her outfit. In other sense though, the skirt could have used some work since the figure’s pose was meant to be an expression of excitement. The character could’ve hopped in the scene. Other than that, there isn’t any further dispute — it’s a satisfying figure!

A simplistic but elegant design, nonetheless! The Pop Up Parade Ochaco Uraraka figure is something that lives up to a collector’s expectation. In all honesty, the figure’s worth a lot more than its price so you better expect further rise on its current one.

Ochaco Uraraka is one of those characters that’ll give you the urge to have a chill figure collection. If you are someone who just wants to have fun collecting MHA figures, then the Pop Up Parade collection is right for you!

Needless to say, the Ochaco Uraraka figure is like vanilla ice cream served with sprinkles. It may not have the highest score in our card, but it still deserves proper recognition for an affordable figure. A B Grade figure is worth your time and money.