Special thanks to reyrey78 for making this article possible

Imagine yourself venturing across the ocean as a captain of a pirate crew. You see a silhouette of a whale… no, it’s a massive ship! You see gigantic, muscular man in white coat on board. A man with a crescent white beard. You’re definitely seeing Edward Newgate, the captain of the Whitebeard Pirates.

Whitebeard is also known as the Strongest Man in the World. He was an equal to Gol D. Roger who once owned the One Piece treasure. Needless to say, Edward Newgate can wipe out an entire fleet. 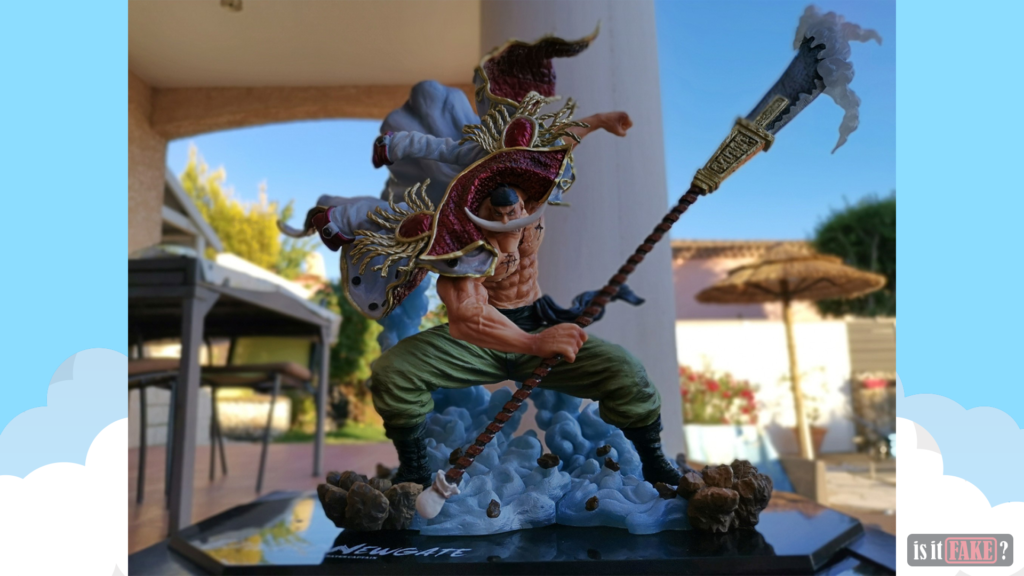 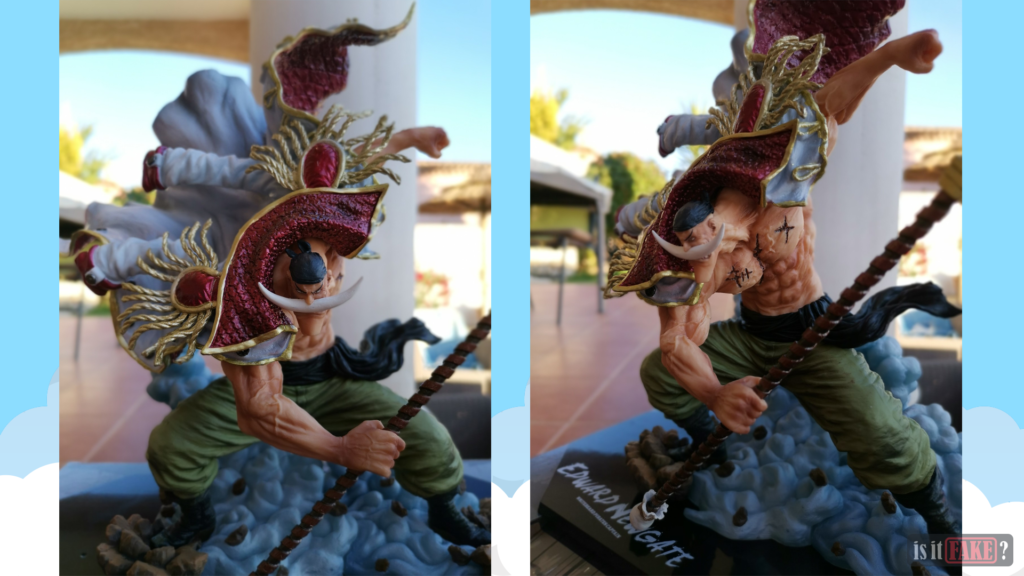 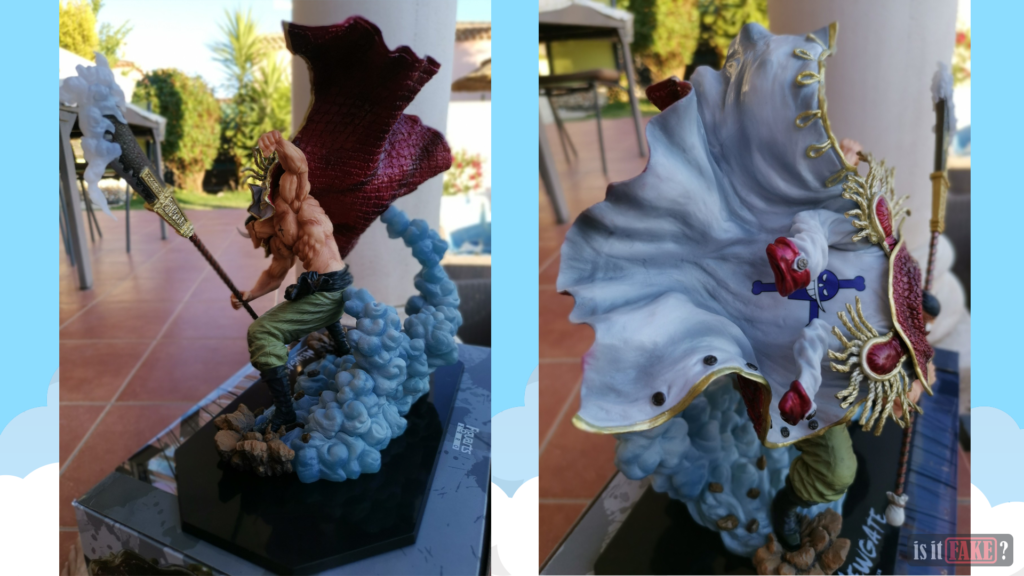 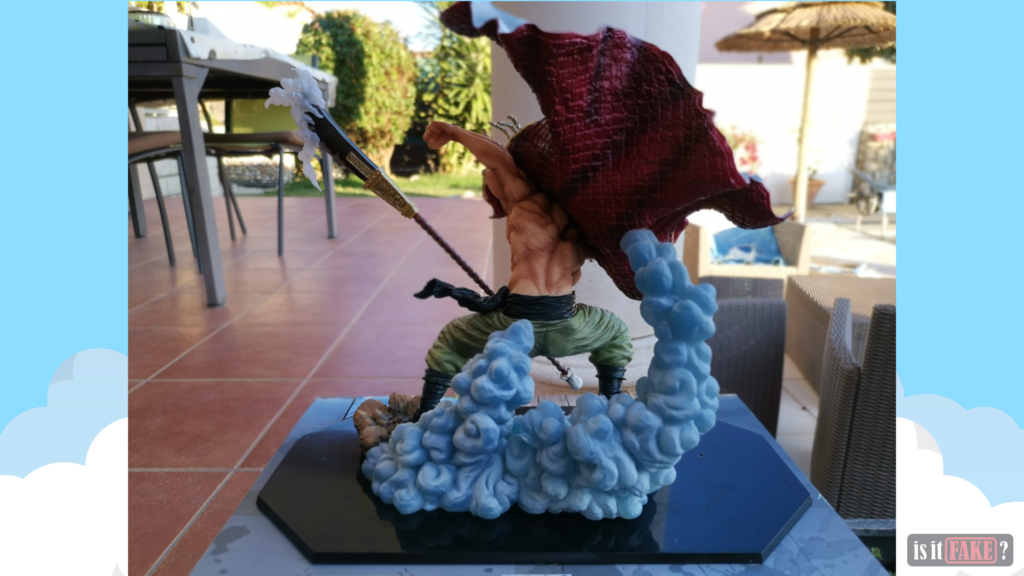 We see that the massive Whitebeard holding his signature pole-arm, the Murakumogiri, in a seemingly dramatic pose. You can feel the hang time on the figure’s coat as well as the motion of the character. There’s definitely a battle going on just by looking at this masterpiece.

Apart from the initial pose, the overview photos suggest that the craftsman of the design put maximum effort on the muscular details, the tattoos, the expression, not to mention the clothing. Even the tiniest detail about the rabid Whitebeard can be noticed on the figure. 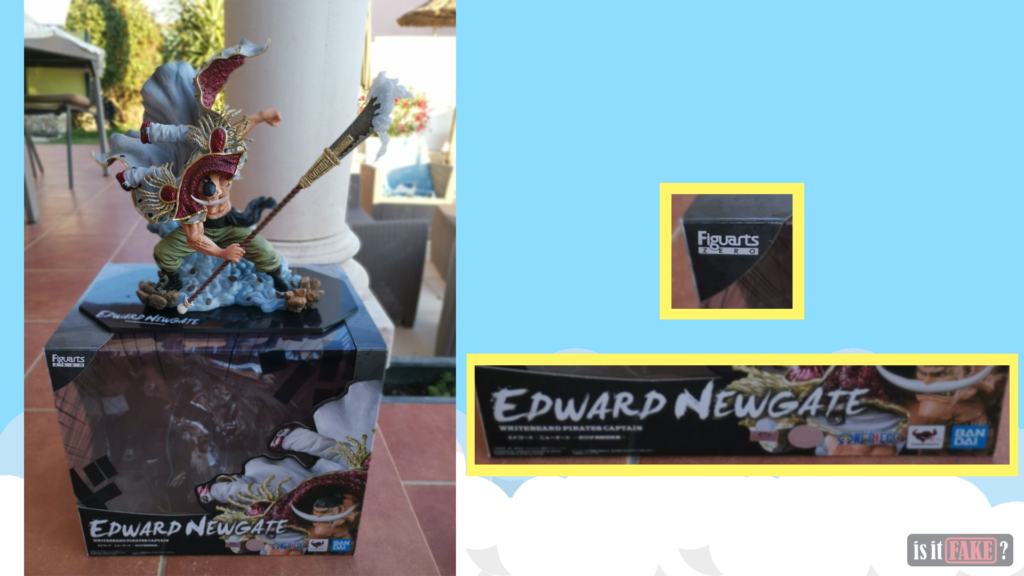 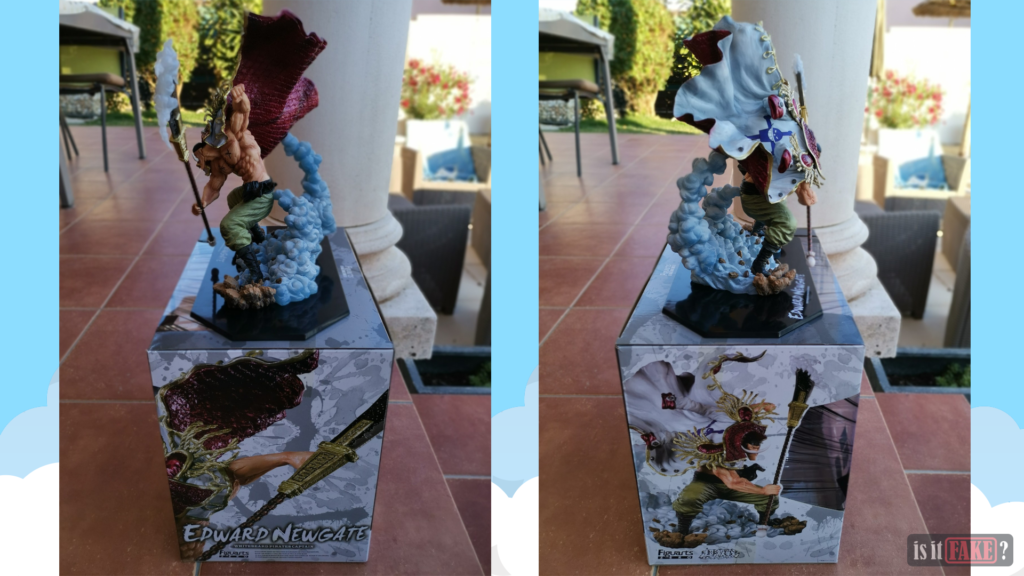 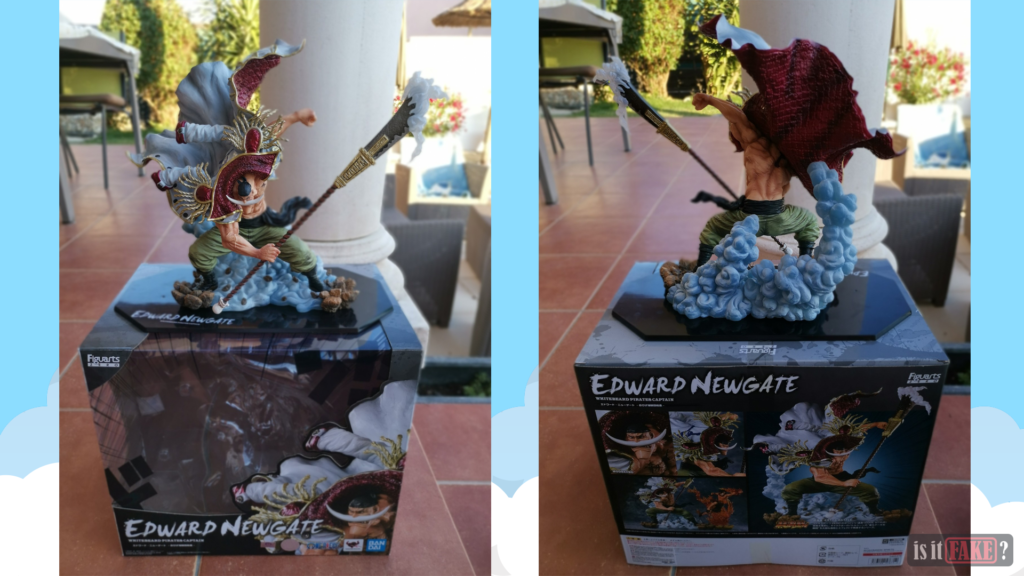 Let’s check out the packaging for a bit!

You can see that logos are intact as well as the Toei Animation sticker found at the bottom. You’ll know that it’s a true quality figure if you see an authentication sticker on the box. It just means that the figure keeps up with the creator’s standards and that reproduction of the item has been permitted.

The Figuarts ZERO Edward Newgate possesses such an extraordinary base visualizing smoke and rocks. These features make the figure quite a spectacle. 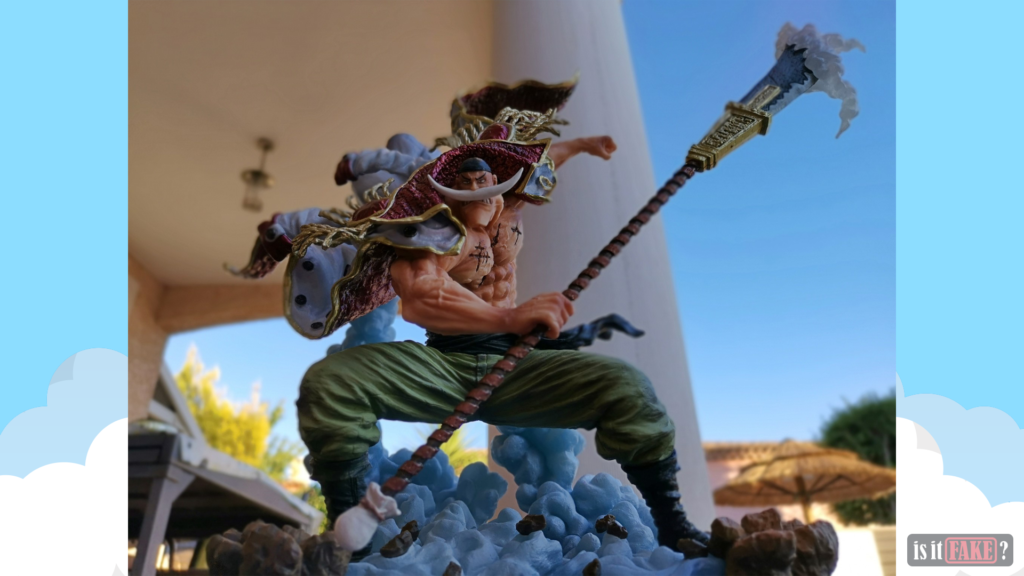 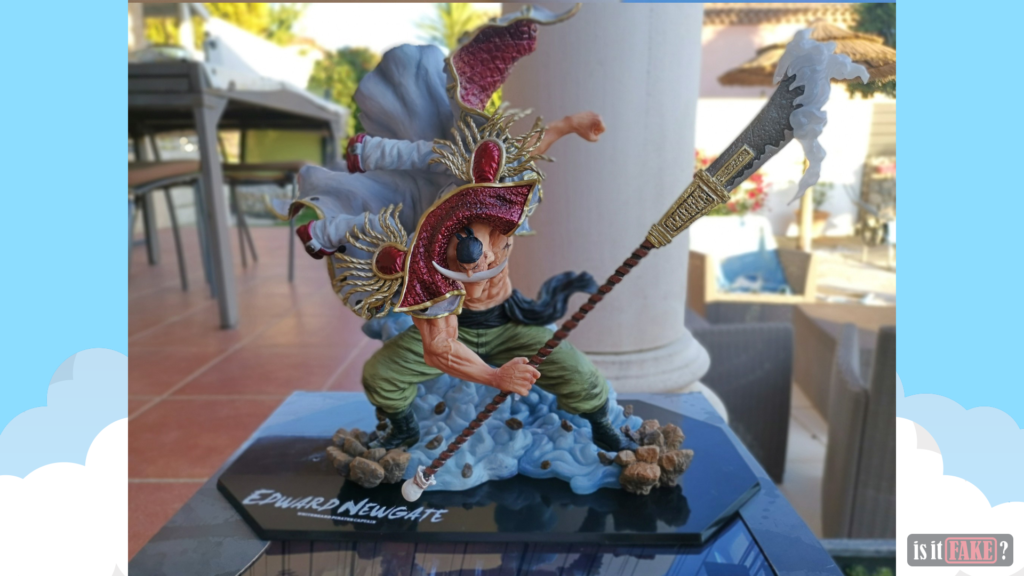 To be honest, this piece by Bandai gives the character a new form. The figure is far too detailed than the original character in the anime, and by that, Tamashii Nations showcases an exceptional collection by designing the figure this way.

The outfit design says a lot about the character. It speaks valor, leadership, and authority. The figure, overall, looks majestic by nature and design. It truly deserves to be put inside a lighted glass case display as shown in usual Tamashii Nations booth at a convention.

We found the Figuarts ZERO Edward Newgate on Solaris Japan. It’s currently available for $82 USD. A good deal, right? The figure’s price hasn’t moved since the figure’s release back in 2019. Regardless, it’s a figure that’s worth more than just $80 USD.

Needless to say, the Whitebeard figure is a stunning and dramatic piece. It definitely holds a great place for originality as Bandai made it realistic. It’s a dynamic figure in a sense. For that, we will give this one a score of 9 out of 10!