With Pokemon Smile just around the corner, the franchise has announced yet another Pokemon app that’s coming. This time, it’s another game — Pokemon UNITE!

MOBA, or Multiplayer Online Battle Arena, is a popular game genre, even influencing pioneer game titles to shift into the genre. Chinese internet giant — Tencent — has teamed up with the Pokemon brand to lead the project.

Players in Pokemon UNITE will be battling it out on a 5-vs-5 team experience that’s similar to popular games like Mobile Legends, League of Legends, and Dota 2. These three games are huge in the competitive gaming scene, so there’s actually a lot of reasons for Pokemon to get into the genre.

Unfortunately, the announcement was negatively received by Pokemon fans. After patiently waiting for Pokemon Presents on Youtube, it seems like the fans weren’t satisfied with the announcement.

A lot of fans absolutely didn’t see this coming. We will still have to wait and see if this is actually going to be a success.

Here’s what people on Twitter has to say about Pokemon UNITE:

If you aren’t satisfied yet, here’s a brief analysis on what went wrong with the reveal — by PokeJungle.

To be honest, the game looks exciting. Did you imagine having the evolution mechanics in a MOBA? Never! Of course, it’s the same genre, but the mechanics are way different from popular MOBA that’s already out there. 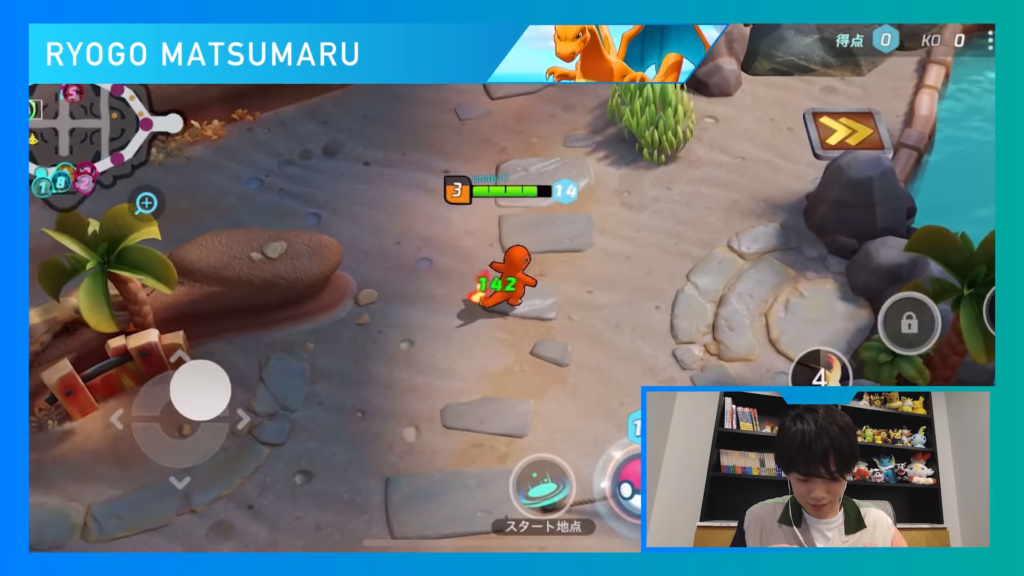 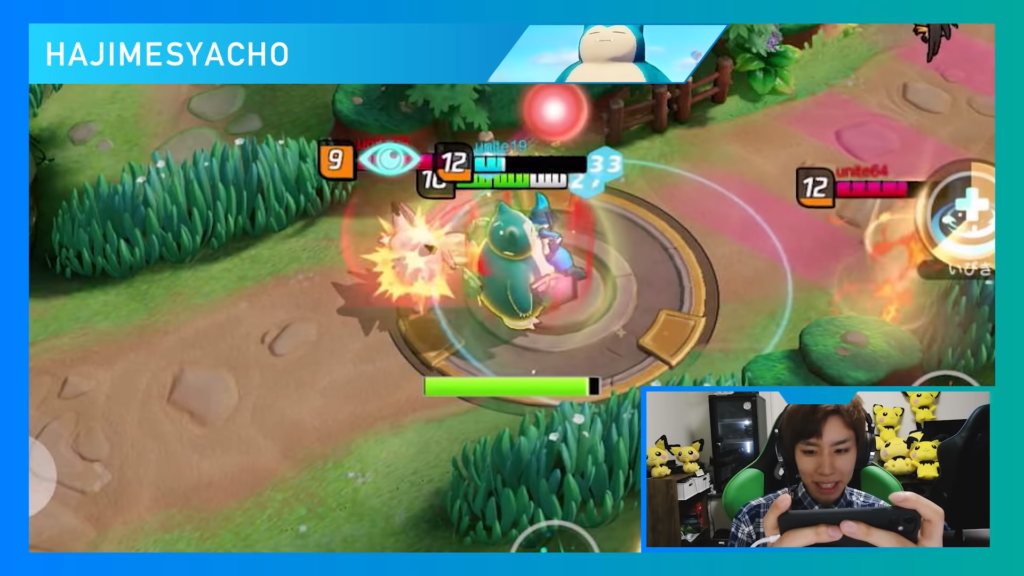 So what do you think about the reveal? Let us know in the comments!